By local tradition, Christianity was solidified in the Eastern provinces of Kartli (Georgia) through the missionary work of 13 holy men, who arrived from Syria in the mid-sixth century. This history has resonance with the missionary work of similar groups of Christian mystics who traveled to the far reaches of the known world such as Kerela, India and Axum, Ethiopia, and Kartli, Georgia, where their proselytization resulted in the establishment of long-standing Orthodox Christian Churches in each respective country. In Georgia, the holy fathers established themselves at the Zedazani monastery on a high ridge above the capital city of Mtskheta. From there, St. Ioane blessed his brethren to disperse throughout the realm preaching the Gospel and establishing cenobitic monastic communities. The monasteries that they founded remain some of the most holy sites in Georgia to this day, and each one is connected with the vivid hagiographies of their founding fathers. For example, Saint Ioseb lived in a swampy area dispensing wise advice; when he clarified some troubling issues for a local aristocrat, the Alaverdi monastery was commissioned and endowed from the grateful lord's accounts. Saint Abibos directly confronted Zoroastrian priests, practitioners of the ancient Persian dualistic faith. In the heat of a theological debate, he doused their 'holy flame' with a bucket of Godly water, an act for which he was promptly stoned to death. Saint David and his followers survived in the Gareji desert by taming local deer, and blessed his monastery with artifacts from a holy pilgrimage to Jerusalem. On this specialized tour, we start the tour with a daytrip to the ancient capital of Mtskheta and the remote Zedazani monastery where the visiting monks established their first residency. From there, our tour traces the routes that each father took as they walked through dense forests, along river valleys, and over spectacular mountain ranges to establish their new homes. The terrain is absolutely breathtaking, with a wide diversity of flowers, birds, and other wild species to observe. The Alazani valley region, where four of the fathers settled, is the heartland of Georgian viticulture. During our three nights in this region, we will be excited to sample the local wines, paired with fresh local cuisine. Accommodation will be in local boutique hotels with ensuite facilities. Transportation is by luxury minibus with professional driver, and an English-language specialist will be the local guide. Tour program and logistics organized through a long-standing reputable company (John Graham Tours). 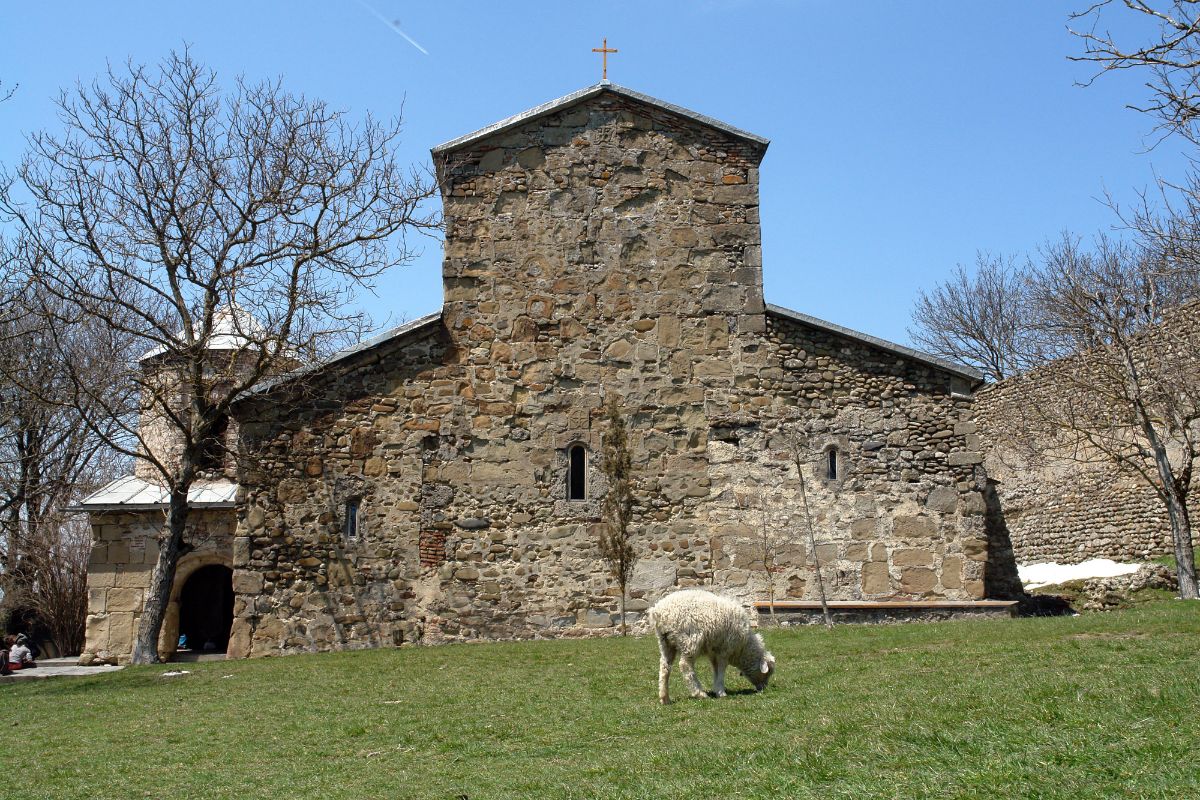 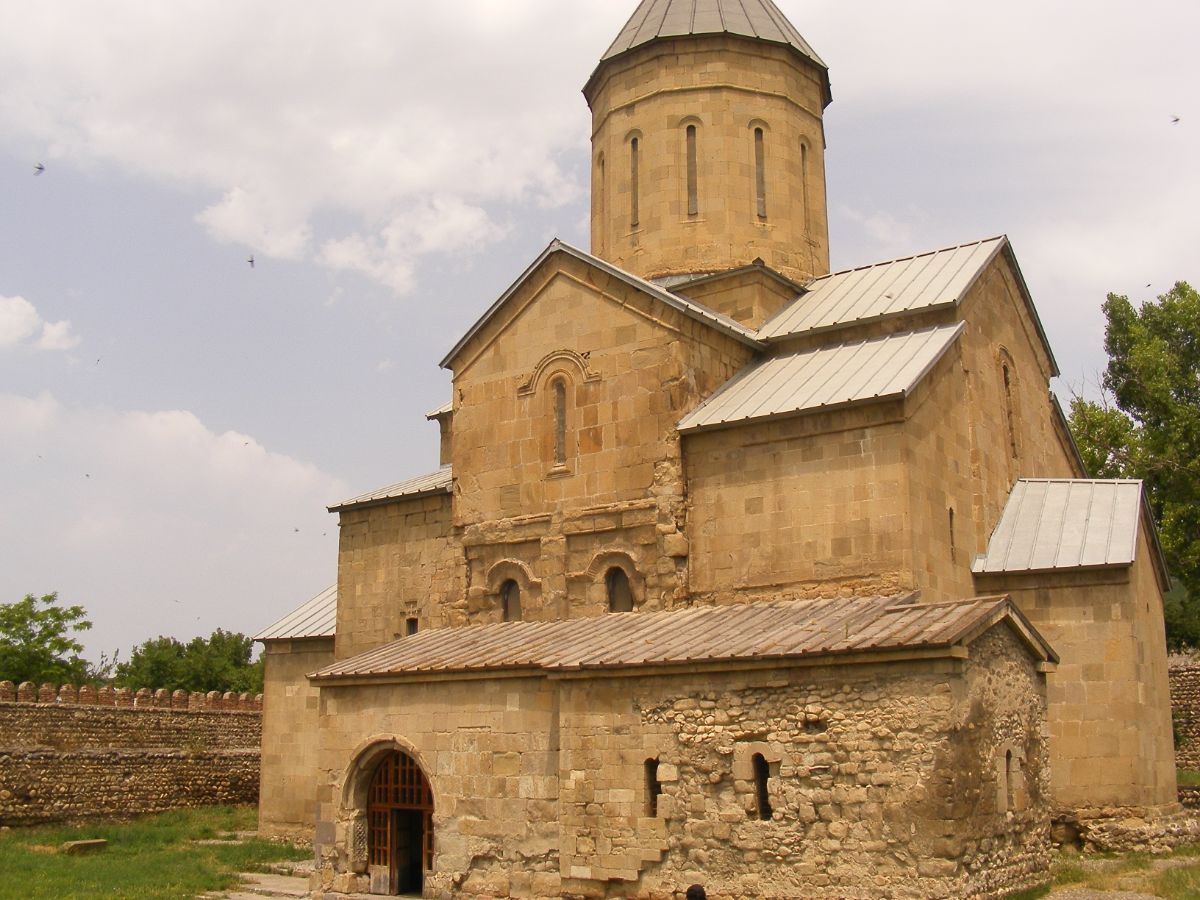 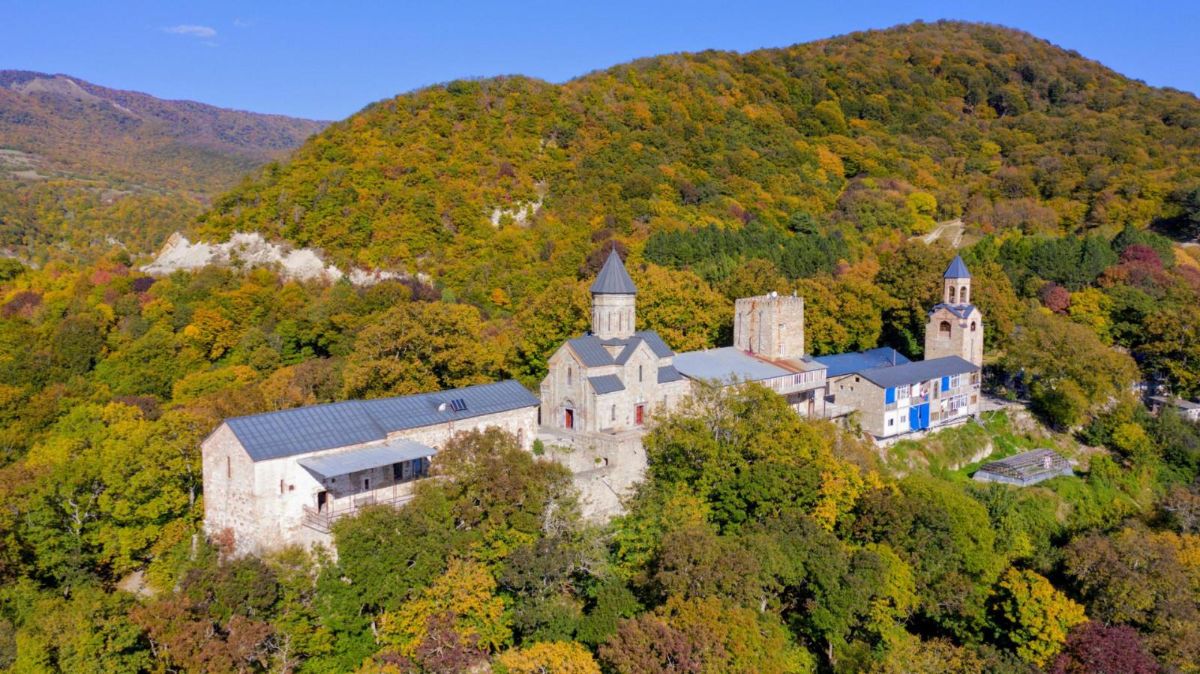 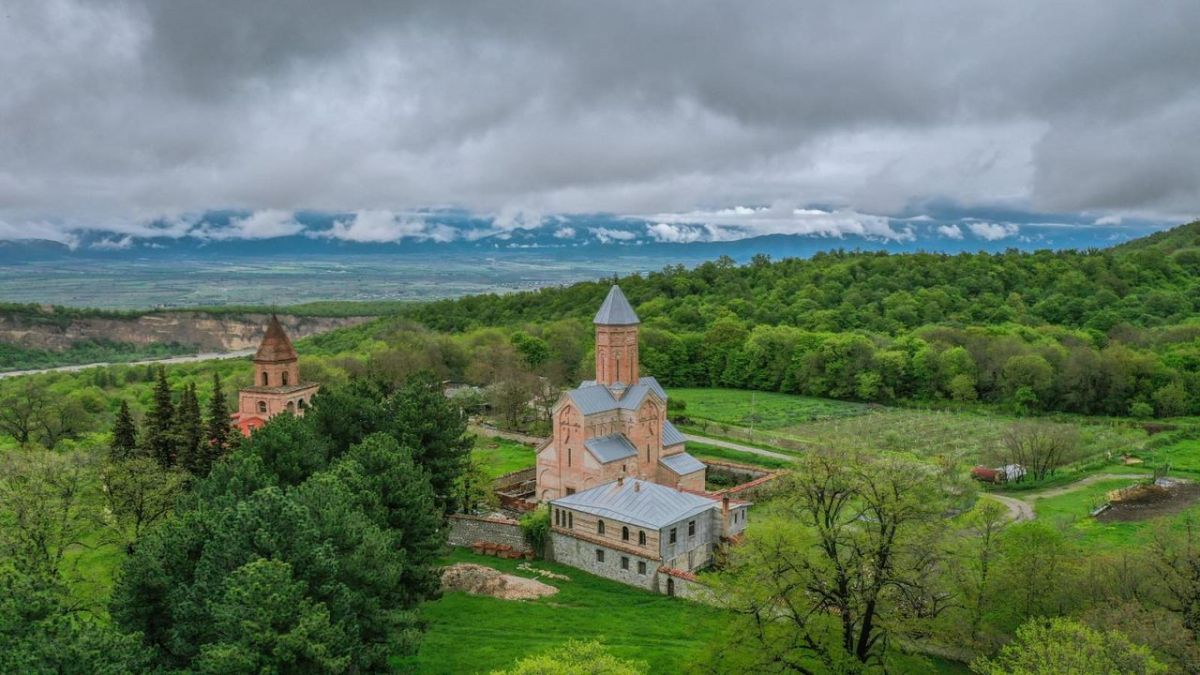 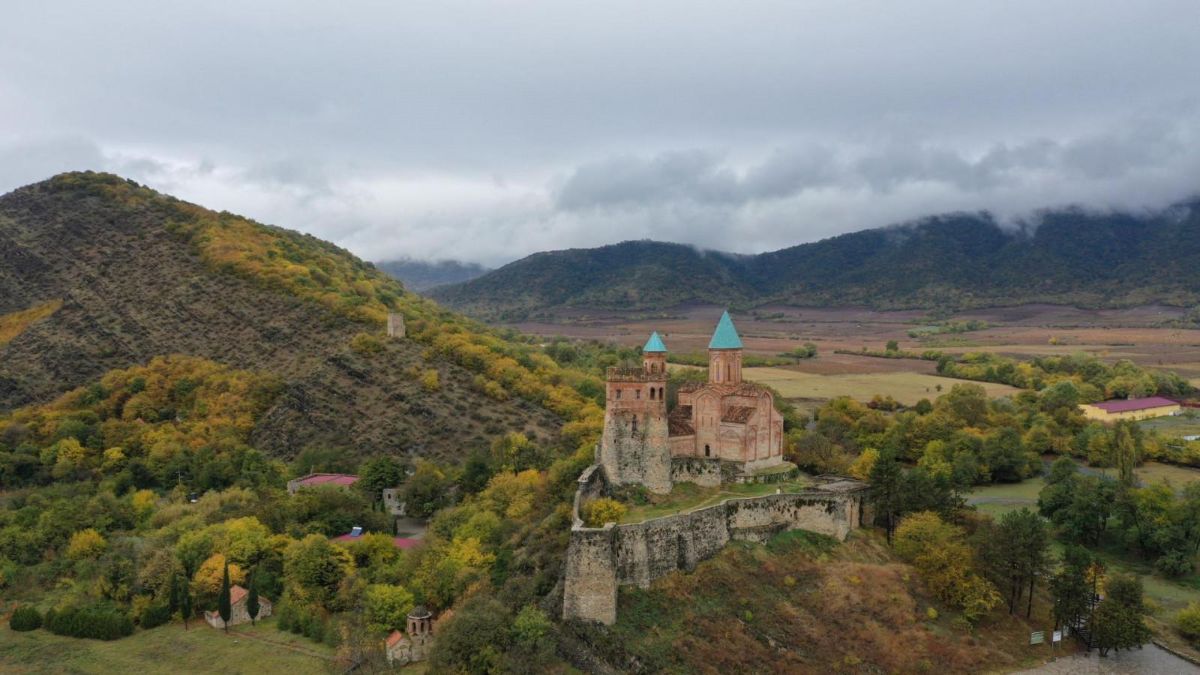 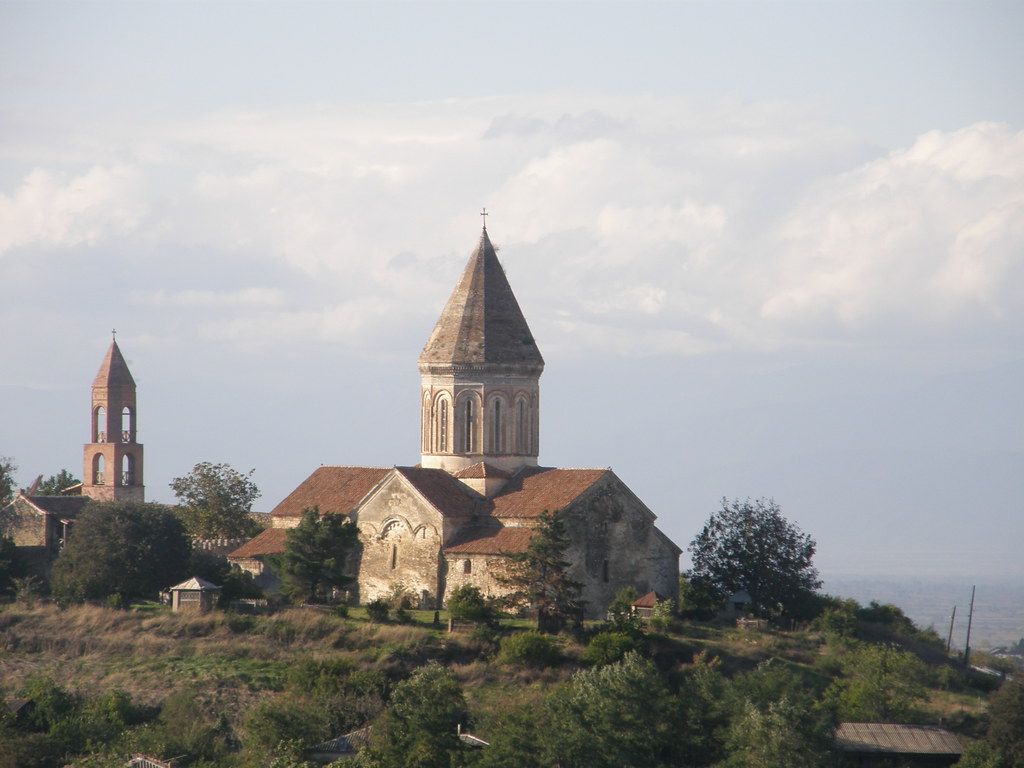 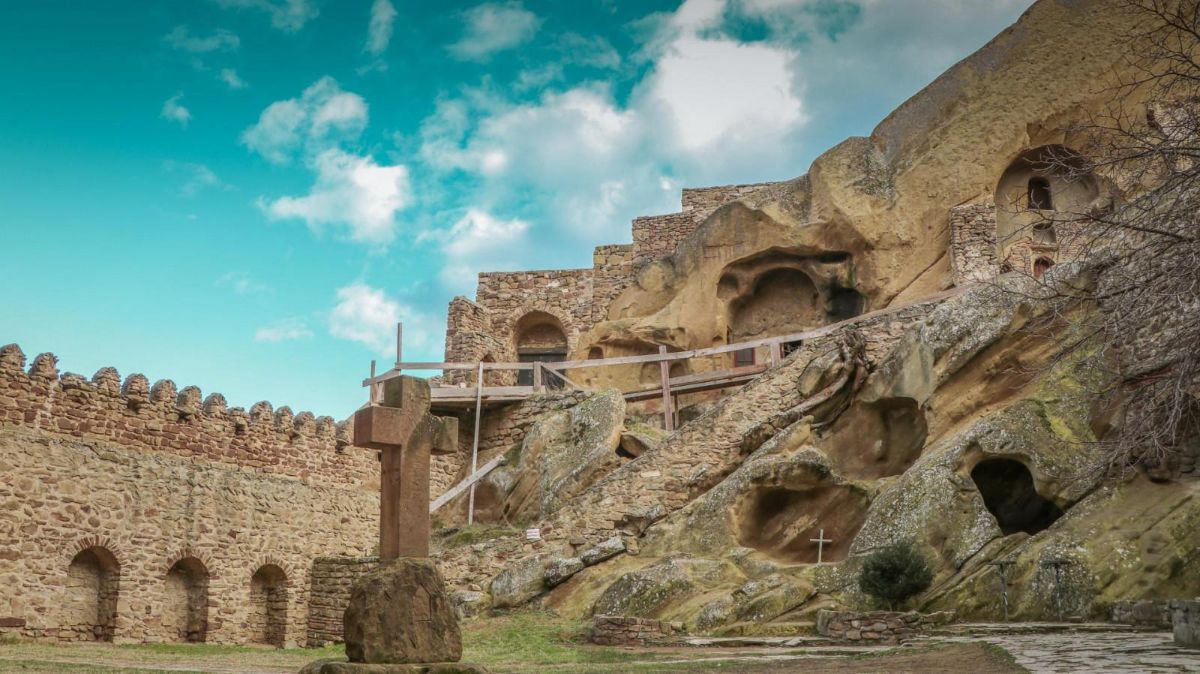 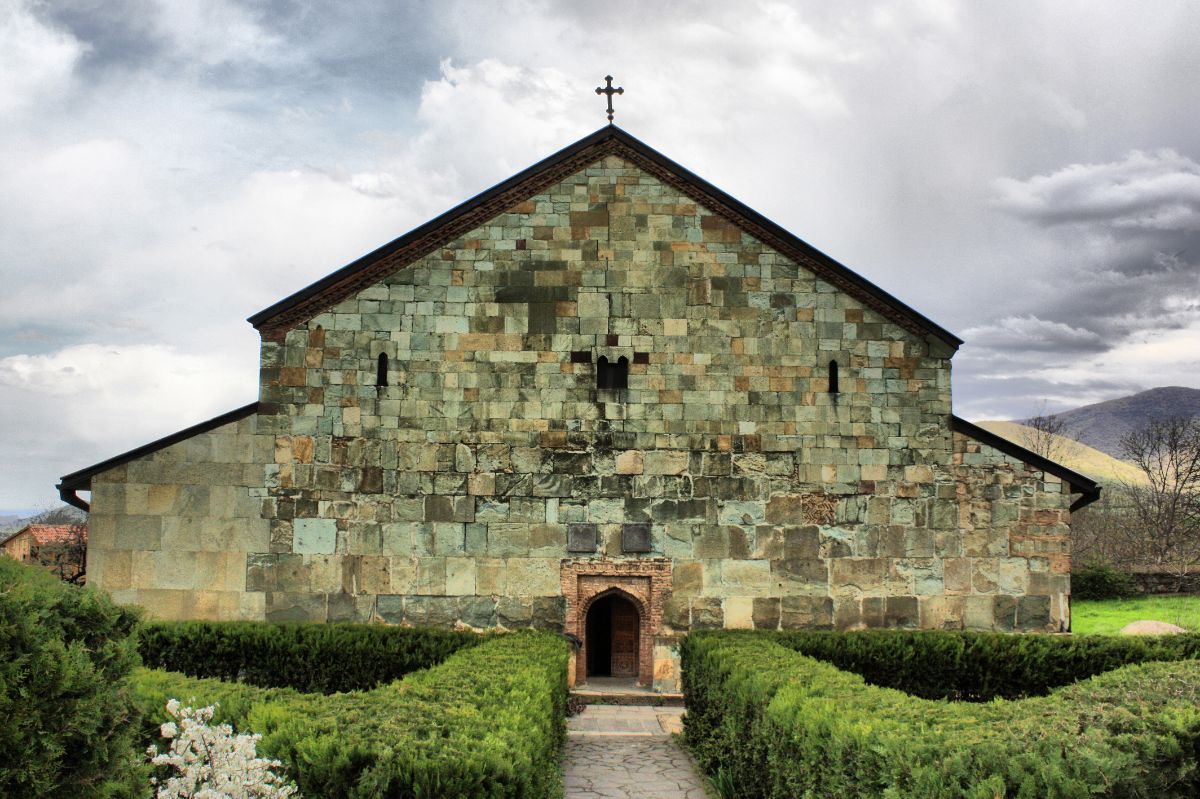 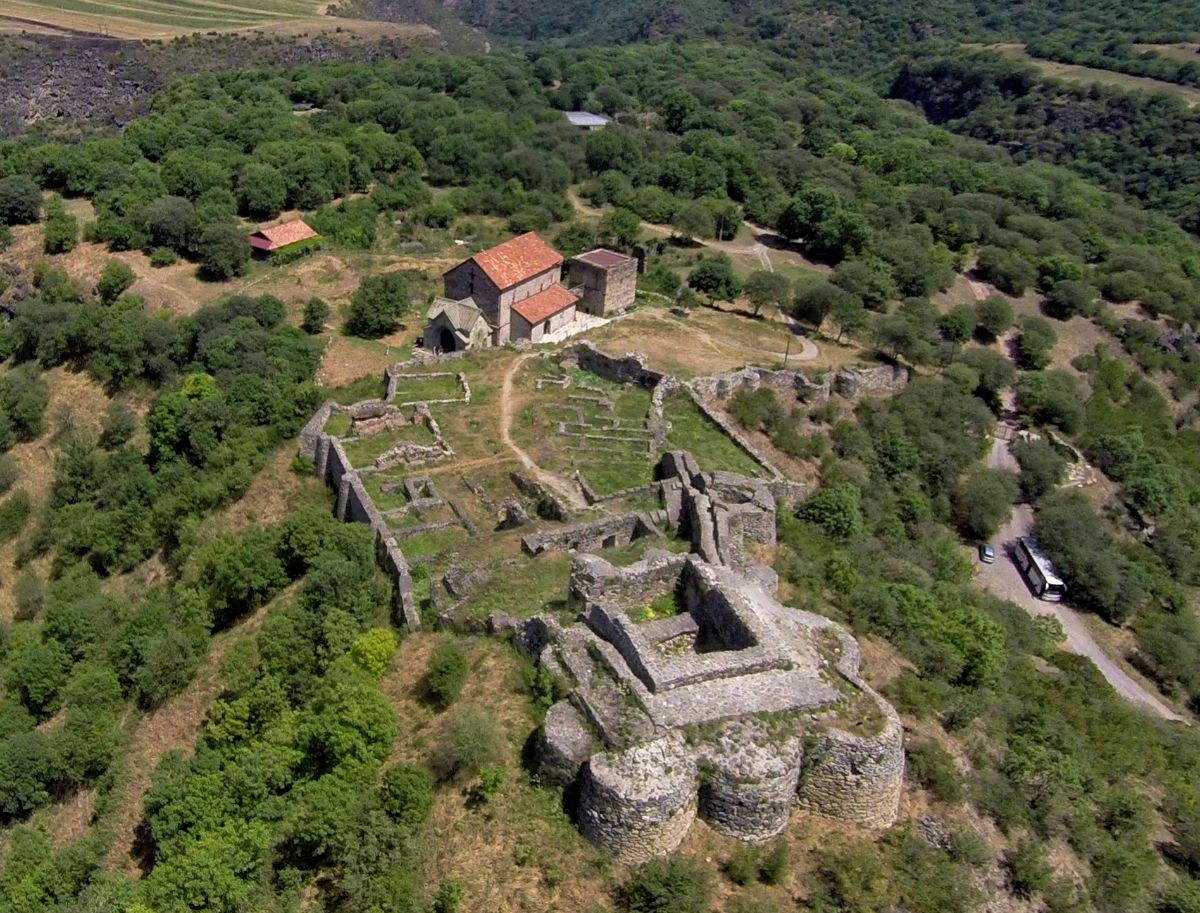 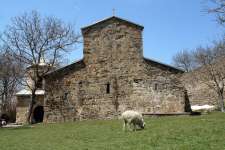 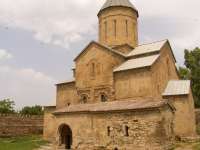 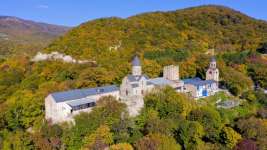 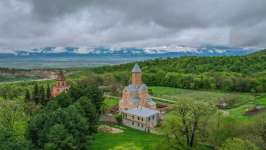 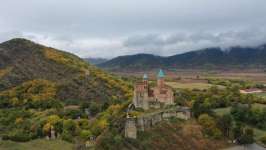 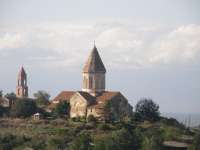 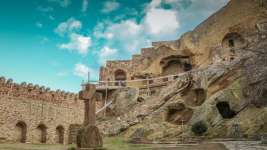 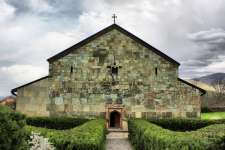 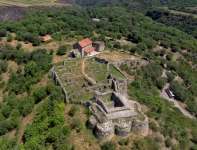