Located on the northern slopes of the Greater Caucasus Mountains, Tusheti is bordered by the Russian republics of Chechnya and Dagestan to the north and east, and by the Georgian historical provinces Kakheti and Pshav-Khevsureti to the south and west. The population of the area is mainly ethnic Georgians called Tush or Tushetians.

Prepare to be taken back in time trekking through medieval villages un-spoilt by mass tourism.

Cross the Abano pass at 2950m, an adventure all of its own.

Be awestruck by vistas across the mountains of Dagistan and Chechnya.

Enjoy coffee stops high in the mountains with local shepherds.

Starting at 7 a.m. we depart from Tbilisi and head in the direction of Tusheti via the Gombori pass. Around mid- afternoon we’ll arrive at our guesthouse just outside Omalo. In the afternoon there’s time to visit Zemo Omalo and Keselo with its castles which were constructed during the Mongal invasion of Georgia in the 1230s. It originally had 13 towers. The inhabitants of old Omalo used the towers to protect themselves from the invading Mongols and later raids by Daghestani tribes.

Following a transfer to Shenako, where we have time to visit the church of the trinity, we start trekking to the ancient village of Diklo. From Diklo we’ll walk to Pichekhi Castles close to the Dagestan border affording amazing views from the castle ruins. (Walking distance 15 km)

We’ll start 9 a.m. After breakfast we’ll continue hiking in Tusheti crossing into the Pirikiti valley to see the villages: Chigo and Dartlo via a beautiful little used shepherds trail. On the way we can stop for a picnic lunch in the valley and if we are lucky have a coffee with the local shepherds.  (Walking distance 16 km).

With an early start we’ll transfer by vehicle along a dirt road to the village of Parsma. From Parsma we have a strenuous trek up to the Nakaicho pass affording us stunning 360 views of the Caucasus and the border with Chechnya. We then descend into the Gometsari valley and head for our accommodation in the village of Dochu.  (Walking Distance 17kms)

Today we head back for Omalo visiting the highest inhabited settlement in Europe, Bochorna, along the way. It’s widely thought that Ushguli in Svaneti has this accolade, however due to a single inhabitant, the local doctor, who stays all year round Bochorna has officially taken on this status.

After breakfast we head for Tbilisi via the Abano pass at 2800 metres where there’s time to stop for photographs and enjoy the amazing views over the Caucasus mountain range. 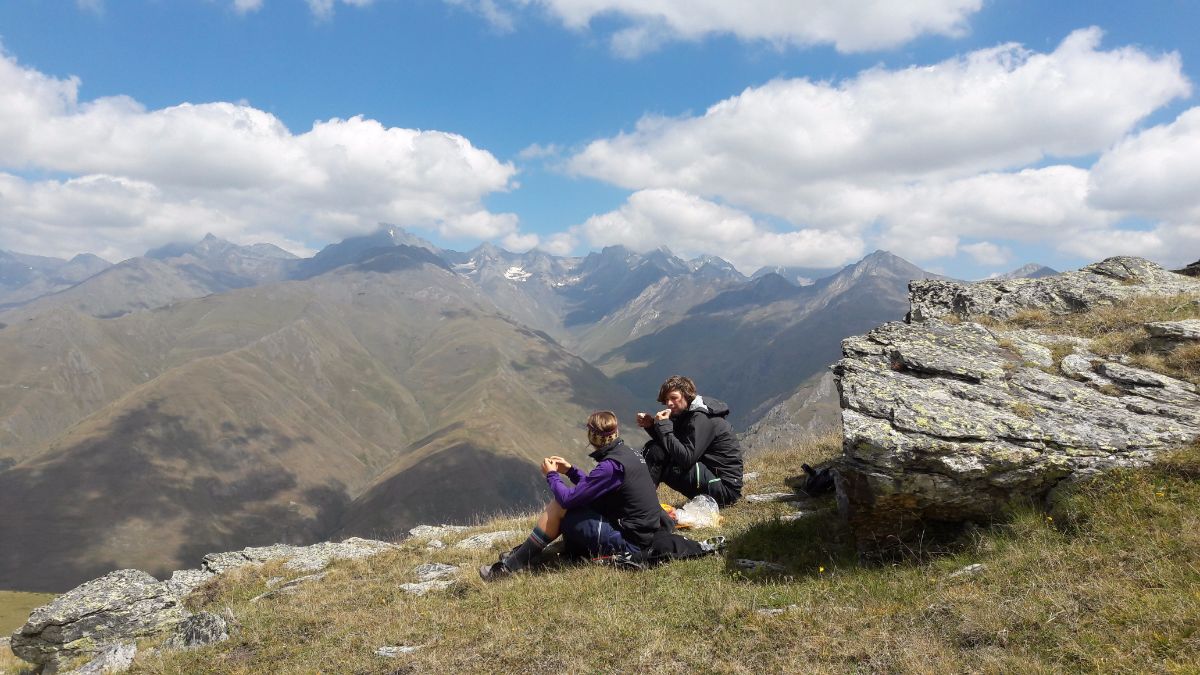 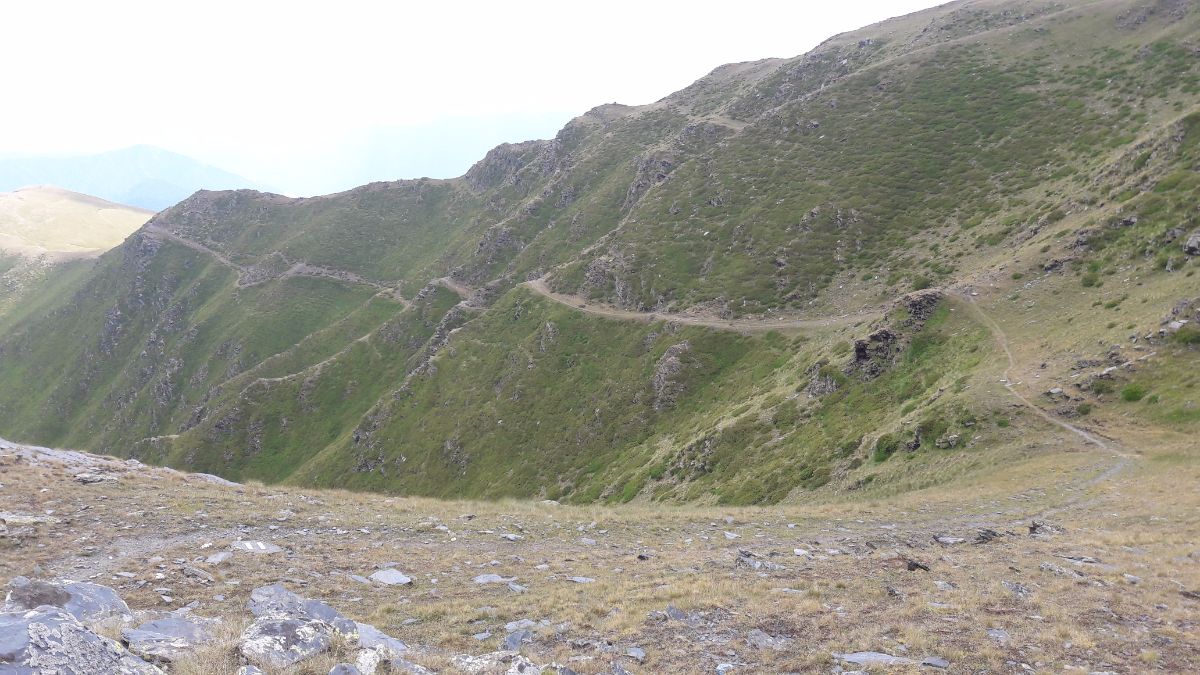 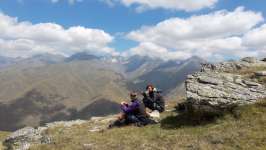 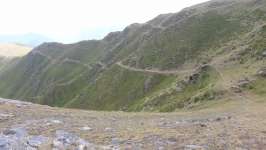