The Northern region of Tusheti in The Republic of Georgia is bordered by Chechnya, Ingushetia and Dagistan. At our nearest point we’re be about 2kms away from the Russian border as we cycle through this hidden gem of wilderness. The region is largely unchanged since the middle ages and it’s only possible to get to during the summer months. There is very little infrastructure, with only dirt tracks and shepherd trails between villages. The way in and out of Tusheti is a dirt and rock jeep track cut out of the mountain side. On the way in we’ll drive to the top of the Abano pass at 2800m, an adventure all of its own, before riding all the way down to our first night stay over in Omalo an ancient fortress village. It’s a 30km/2000m descent of undulating dirt and jeep track that switches back all the way down to the bottom of a valley following the Khiso Alazani river into Tusheti which sets the tone for this incredible MTB adventure.

You will be met at Tbilisi international airport by one of our team and taken to your hotel in Old Tbilisi overlooking the River Mktvari and Narikala fortress.

Transfer to Tusheti and the Abano pass at 2900 meters for a thrilling 30kms descent into Tusheti.
800m Ascent -2000m Descent

Overnight stay in a traditional guesthouse in Omalo.

Visit the ancient towers of keselo in upper Omalo. Climb and descend to Dartlo in the pirikiti Alazani valley along 20kms of snaking jeep tracks through pine forests and alpine pastures. In the afternoon we hike to the ancient village of Kvavlo high above Dartlo.

Ride to Girevi the furthest point we can go before we need passports! Today we ride through more remote villages such as Parsma, a village set upon a rocky outcrop way above the trail. It’s a superb round trip of 30kms, sometimes we have to dismount and navigate the rocky riverside trail so be prepared.

In the afternoon we explore Diklo one of the furthermost villages we’ll visit on the trip and its historical fortress on the Dagestan border before rewarding ourselves for a tough mornings climb with a great descent riding it in reverse.

Overnight stay in a guest house in Shenako.
Breakfast, lunch and dinner included

Today we ride from Shenako to Omalo then take the vehicles up to the Abano Pass. From the pass, it is a long, long descent (more than 2,000 m of vertical descent) until the Kakhetian plains 42kms below. It’s a bike ride full of thrills!

Overnight in a hotel in Old Tbilisi.
Breakfast, lunch and dinner included.

Located 15 minutes ride from the city center, lisi lake is a popular destination for locals wanting to cool off in it’s clear waters during the hot summer months. We transfer by vehicle to lisi lake before riding into the valleys above the lake along trails taken us onto the mountain ridges high above the city offering spectacular riding and 360 views across the city and beyond. This is a relaxing ride of about 25kms on single track and jeep track to end our epic bike tour of the Caucasus. We end the ride with a cooling swim in the lake.

Overnight in a hotel in Old Tbilisi.
Breakfast, lunch and dinner included. 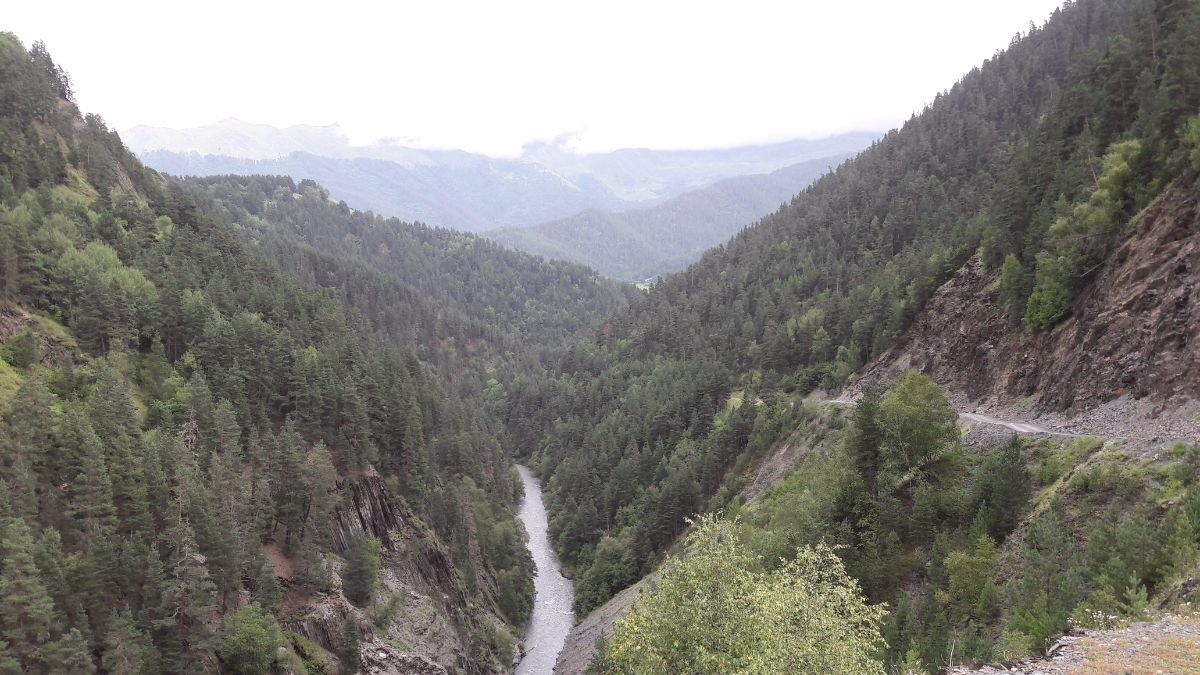 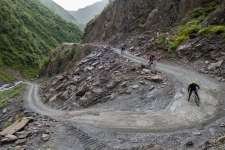 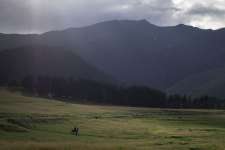 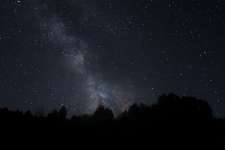 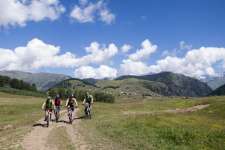 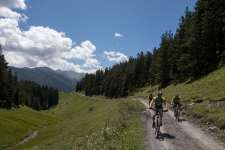 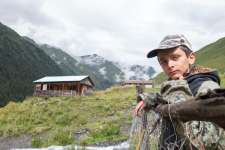